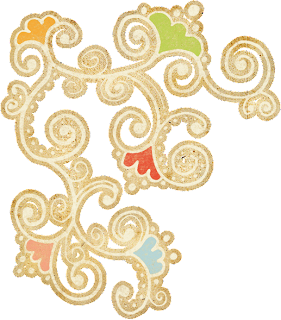 Note to my usual readers: This blog post arises from a controversy in my neighborhood.  I am using my personal blog to publish this information until I can arrange an email blast to the residents.

The list below is a representative sample of the instances of malfeasance and misconduct of Board President Weiler and Director Hartman during their tenure from 2017 to the present.  This evidence, as well as many other examples which we have documented and will release later, is the basis of the charges which underlie the petition to recall the two Directors and will be presented at the special meeting in January.  The petition to recall has 90 signatures as of 4/21/2022.   This list of evidence includes instances of decisions which have moved La Cholla Hills HOA far from its Mission Statement and includes breaches of trust, exceeding authority, breaking the law, restricting communication, too little honesty, and finally, too little respect and cooperation for all of the membership of LCH.

The list is arranged chronologically, for the most part, and shows an increasing disregard for respect of homeowners not on or associated with the Board.

Spring 2017: The first ECHO censorship. An article was accepted by the Director serving as Editor of the ECHO from a recently resigned Director. This article was removed from the issue over the protest of the ECHO Editor, on the insistence of President Weiler despite her enthusiasm about the contribution until she learned who had written it. The rationale given was that the Board had not yet thought about the topic, Limited Enforcement Agreements. Six months later that same Board adopted LEAs as their own idea.

Nov. 2017: Old policy handling violations and fines replaced by new approach, without any evidence of an urgent or even growing violation problem. The new policy (1) eliminated the 15-day grace period before delivering violation notices for any deviation, (2) increased the frequency of extra violation notices and extra fines for any one continuing violation to twice per month without limit instead of three in total, (3) set the fines to increase fast enough to reach $400 in under three months, but (4) used the same schedule of fines for any violation of whatever size or significance instead of leaving the amount of the fine up to the Board for each case.

Nov. 2017: Policy for handling collections of overdue homeowners’ assessments made much more punitive without convincing justification. Relative to the old policy, the new policy sets a 2% lower interest rate, but starts the accumulation of interest 30 days earlier, adds a late charge, a re-bill fee, and then a demand letter fee after 30 days, 60 days, and then 105 days; it also adds mandatory lien filing and payment of lien filing costs 30 days earlier than the possible discretionary lien filing in the old policy.

May 2018: Owners’ questions at Board meetings were moved down the agenda until after adjournment of the formal meeting of the Directors. This allows some Directors to leave earlier, but also prevents the Board from entertaining any motions to solve whatever issues owners might raise. Before this, residents’ issues were often solved with Board decisions made on the spot after the issue was presented.

Fall 2018: Introduction of the Code of Conduct for Board Members.  This Code is still in place and unchanged despite protests at its two gag order provisions limiting expression by all Directors (items 11 and 12) and its mandatory penalty (item 14) for any violation however large or small. This Code is inevitably violated by any Director ignoring the gag order to do their job, but it has been enforced by the Board only on one Director openly critical of Board leadership.

Fall 2019: Charge for Echo: A very contentious user charge was introduced for subscriptions for paper copies of the ECHO (which every member is entitled to receive) initially because of concern raised by President Weiler about printing costs.  Special arrangements had to be made by volunteers to get printed ECHOs to residents who asked for them. The charge for the remaining users was shown not to be permitted by the Governing Documents, so the Board decided there would be no more paper copies at all rather than resume paying for the few paper copies now needed. The whole initiative compromised what had been our most important channel of communication.

2019:  President Weiler took it on herself to report a verdict from the Board without first consulting the Board members individually as required by the Bylaws, in response to a complaint of misconduct against Vice President Hartman submitted (with evidence) by a resident.

Dec. 2021: After fruitless consultations with President Weiler over two years, formal complaints were lodged with the Board about very loud noise from woodworking equipment operated outdoors of a casita at all hours by the brother of President Weiler renting her casita.  The complainant and a member of the ARCommittee both attempted to find out whether anything was done about the complaint and other architectural modifications made to the property, but were refused any further information because neither was a Board member.

2021: After the resignation of the Landscape Chair, the Board refused permission for four months for the LEC members to do the plant care necessary for that season of the year, despite several urgent requests. This interference by the Board Chair with the work of an important standing committee cannot be justified; the case needs to be described by someone from LEC who was involved with it.

Jan. 2022:  In discussion of a policy issue at a Board meeting, Director Hartman divulges personal health information of a resident without that resident’s consent.  To our knowledge, Director Hartman has yet to be reprimanded for this infraction of the Code and state law.

Popular posts from this blog 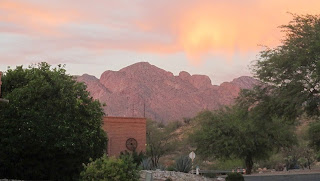 Color inspiration Last year I made a capsule wardrobe based on the cool colors of blue, white, and gray with some accent pieces in maroon .  I love most of the clothes but wanted to break away a bit from the icy feel of the snowy colors (maroon notwithstanding).  Here is my working plan from that capsule-you can see that not every square is filled/done.  I plan to merge this with a new capsule. I went on an Itch to Stitch pattern binge recently and auditioned a few new to me patterns.  Here is a cardigan from Itch to Stitch, in PINK , and a great bridge to the new capsule.  It will go well with the gray pants, white linen shorts, over the floral shell, and over the ivory shell.  I really enjoyed making the cardigan and love the color.  It surprised me that it worked as it looked like a wholelotta pink before construction.     😂 So, now I had some pink happening in my wardrobe and started to look for other places to use
Read more 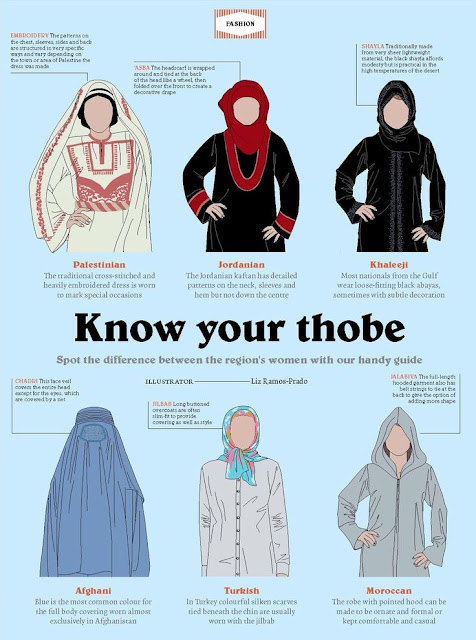 I am learning to dress for the desert, which means natural fabrics, loose fit and as much coverage as possible.  Moroccan robes and other traditional Middle Eastern dress make so much sense to me.   I have been sewing summer clothing, and have a number of new outfits to wear.  I'm still struggling to match my style with the elements of desert fashion above, especially coverage.  Here is an example of a top which works, but I couldn't bear to add sleeves. This is V9067, paired with loose, lycra travel pants.  BTW, what is that fabric which is used for the wash and wear travel clothing sold online?  It's marvelous.  I reviewed this outfit and paired it with beautiful blue linen pants from the same pattern-it's a great desert pattern.  I di update the review because I removed a 5 inch wedge on each side of the top in order to get a more flattering silhouette.   I tested the Ina skirt in a grey ponte and will certainly make more of this lovely pattern.  I'
Read more

Mary
Tucson, Arizona
I am living as fully as possible. contact: maresea61354 @gmail.com